Hotline for child and youth emergencies

The Medgate Kids Line provides fast and simple medical advice when your child is unwell. The medical team from our partner Medgate is available by phone around the clock. 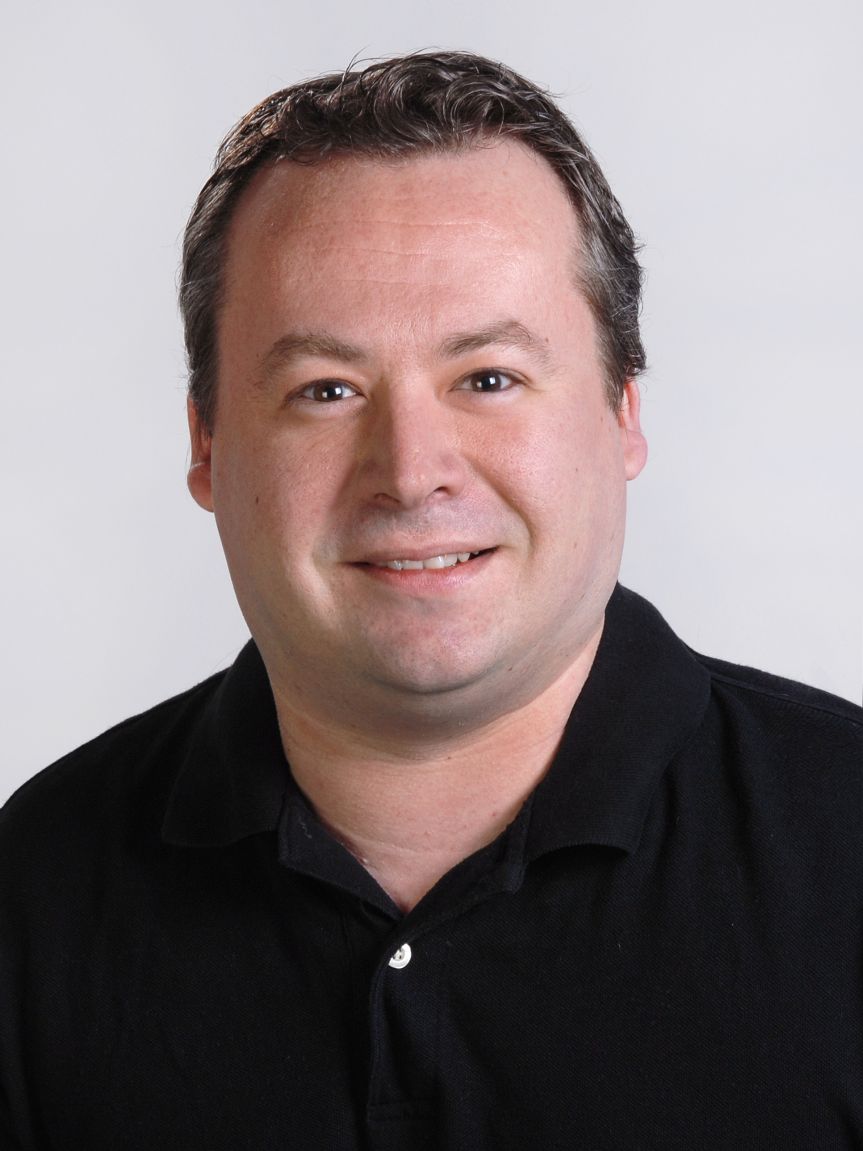 Gilbert Koch, PhD, is a multidisciplinary scientist in the area of pharmacokinetics (PK) and pharmacodynamics (PD) modeling. In this field the major goal is to describe biological and pharmacological processes based on mathematical principles in order to obtain e.g. more insights in disease progression and to optimize drug administration. He obtained his PhD from the Mathematical Department at the University of Konstanz where he investigated theoretical concepts of PKPD models especially for delay and lifespan modeling, and performed preclinical drug-drug interaction modeling in oncology funded by Nycomed (a Takeda Company). He became a Postdoctoral Associate funded under the Marie Curie Actions of the European commission in the Department of Pharmaceutical Sciences at the University at Buffalo, NY, where his research was focused on fundamental modeling principles.

Gilbert is co-organizer of the annual workshop "Modeling Delays in PKPD" and lead author of the book chapter "Mathematical Concepts in Pharmacokinetics and Pharmacodynamics with Application to Tumor Growth," published in 2013 in Lecture Notes in Mathematics. Recently, he joined the Pediatric Pharmacology Group at the University Children's Hospital in Basel, where he performs pediatric and rare diseases modeling.

You can also find us here